11 Best Cities For International Students in the UK 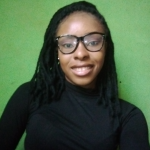 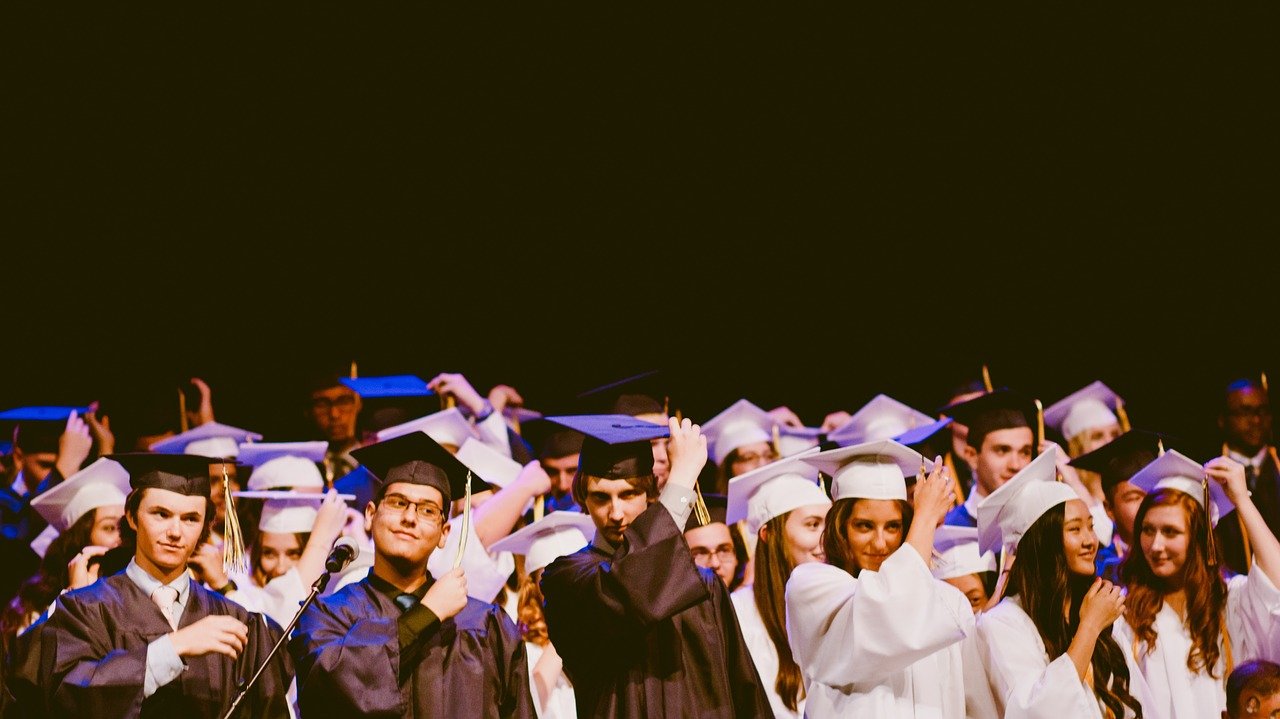 Studying abroad is an exciting dream for many people and the UK has always been one of the most popular and highly sought-after destinations.

The United Kingdom boasts of over 150 institutions that are globally ranked which are located in various cities. It is made up of four parts which are England, Scotland, Northern Ireland, and Wales. As an international student, the most important decision you have to make as regards studying in the UK is the city you choose to study and live in.

This article will serve as a guide to help you decide where to make your new home in the UK. Choosing a city that is not a fit for you can ruin your purpose of moving to the UK for studies in the first place. Some of the factors that determine the suitability of the city as your destination choice include lifestyle/leisure opportunities, cost of living, the safety of the environment, a substantial population of international students, ease of finding jobs, and quality of universities.

So bearing this mind, the top destinations for international students looking to study in the UK are listed in no particular order below;

Edinburgh is located in Scotland. It is the capital of Scotland and one of the historical cities in the United Kingdom. It is home to the University of Edinburgh, Edinburgh Napier University, Herriott-Watt University,  and Queen Margaret University. It is the second most visited city in the UK because of its cultural and historical attractions. It is a good destination for international students as it also has networking opportunities. However, it is an expensive city to live in even though it’s not quite as expensive as London. It can be considered reasonable if you know how to manage your finances.

Cardiff is located in Wales. It is the capital of Wales. It is smaller than most capital cities but more accessible and friendly.it is very ethically and nationally diverse and has very friendly people.

Also has relatively cheap living much less than other major U.K. cities.

Surrounded by lovely countryside, It was ranked one of the happiest places to live in the UK. It is home to universities such as the University of Wales, Cardiff University, and Cardiff Metropolitan University.

Manchester is located in England. It is a very vibrant cosmopolitan lively city with a huge population. It has many of the advantages of London but is far less expensive to live in. It is surrounded by lovely countryside including lakes and mountains within easy reach. It is easy to find places of interest and networking opportunities for international students. The cost of living is also relatively affordable. It is home to Universities like the University of Manchester, Manchester Metropolitan University, and Victorian University.

Nottingham is located in England and is a popular tourist city. It is fairly large and has some historical attractions, especially in the Robin Hood legend. The cost of living in this city is also affordable and there’s always something for everyone. It is a cool bustling city that is home to renowned universities such as the University of Nottingham and Nottingham Trent University.

Plymouth is located in England, on the south coast of Devon. It is a small city without the problems of larger cities. Housing and cost of living is cheap here and the weather is mild. It has many beaches and access to the sea and moor. It is a hub of nature that has rich history and places of interests with lots of social activities to keep you occupied. It also has a large number of international students as well so there are lots of networking opportunities available. It is home to University of Plymouth and Plymouth Marjon University.

Glasgow is located in Scotland. It is the most populous city in Scotland and has been ranked the world’s friendliest city. The city has a diverse population and hence it’s the reason for being a choice destination for international students. Like every other thriving city, networking opportunities abound and the people are generally welcoming. It is home to the University of Glasgow, Glasgow Caledonian University, and the University of Strathclyde.

Liverpool is located in England. It is a friendly city that is famous for its music. It is fairly large and offers opportunities for international students to explore the beauty of a thriving city and make great connections for their studies. The cost of living in this city is fairly affordable. It is home to Universities like the University of Liverpool, Liverpool Hope University,  Liverpool John Moores University, and Liverpool School of Tropical Medicine.

Newcastle is located in England. It is a very affordable city to live in and offers a lot of opportunities to international students. It is a multicultural city with very friendly people. It has as many places as possible for social hang outs so it is definitely not a boring city. It is home to Newcastle University and Northumbria University.

Coventry is located in England. It is famous for its medieval Cathedral in addition to other historical attractions. It is a hub of social activities for arts, culture, entertainment, and sports. The cost of living is affordable and it is student-friendly.

The city you’ll decide to live in totally depends on you, your circumstances, your lifestyle, your dreams and aspirations, what you want out of living in the UK. I hope that this might have just pointed you in the right direction.