Where Are The Cheapest Places To Buy A House In Devon? 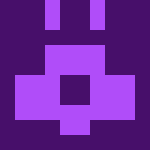 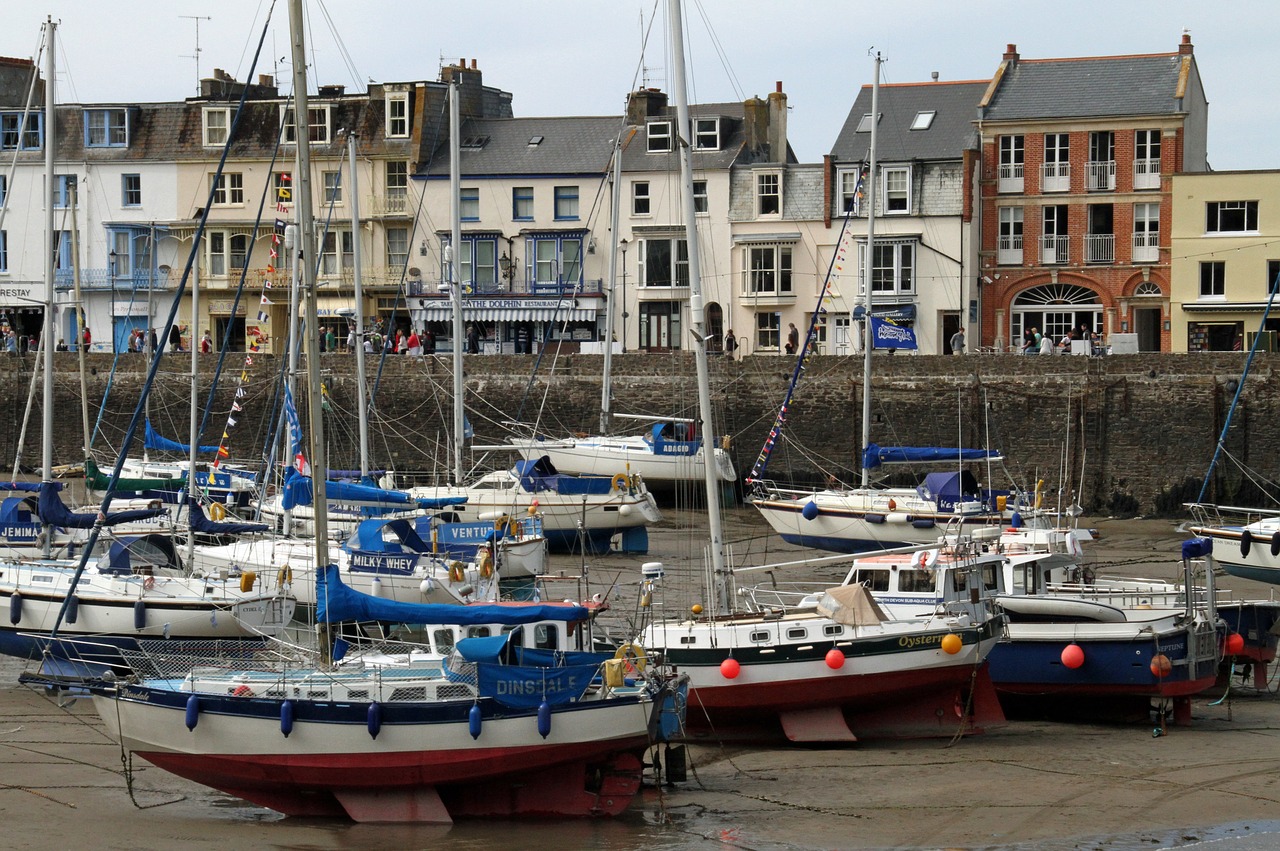 If there is one thing the pandemic has highlighted it;s that London isn’t the be all and end all of life in the UK. In fact, record numbers of people are abandoning the city life for the rural idyll of Devon and Cornwall. And, armed with the sale price from their suburban dream home in, er, Orpington or Harrow, more and more people are looking to buy a house in Devon.

Where do you get the best value for money? Can you buy a cheap home in Devon? And what kind of property do you get for 200k in Devon compared to say Essex?

Well, we’re gonna assume cheap means sub £200,000 and you’re buying something with a garden at least. After all, why move to Devon if you’re gonna live in a studio flat? You might as well have stayed in Shoreditch!

We can’t blame you if you haven’t been to Newton Abbot, but actually if you went there for the day you’d think it was pretty decent. Theres a lively high street, it has a fairly large suburban sprawl, meaning lots of houses to choose from. It’s not too chav or too middle class, sitting in the Goldilocks zone of English suburbia. It’s also quite close to Exeter, is on the main railway line to London and sits about 20 minutes from the coast.

The wilds of North Devon await… Barnstable is nestled slightly inland from the rugged North Devon coast, with Exmoor a short drive away. With it’s market town vibe, it is still very one of those places that will forever be up and coming. That’s not a bad thing though, and if you’re the work from home type, Barnstable will be great.

It might have been up-and-coming since, well, forever. But actually Plymouth has a pretty decent quality of life and is one of the cheapest places to buy a house in the UK, let alone in Devon.

To prove a point, a search for 2 bed properties in Plymouth under £200,000 in February 2022 delivered 39 results. Some were as low as 110k, but most of these are in the unfashionable areas of Keyham and St Budeaux, or slightly run down flats in serious need of modernisation.

Very simply, if you’re looking for an affordable property, Plymouth probably has something to tempt you.

Plymouth is a lively town with a stunning natural harbour, beaches on the doorstep and Dartmoor in its back garden. Still a bit of an overlooked gem we reckon.

Torbay includes the towns of Paignton, Torquay and Brixham, which extends along the coast of the English Riviera. Theres a bit of that British seaside faded grandeur vibe going on here, with the pier, funfair and amusement arcades on the seafront.

Yes, the high street is a bit run down and the area is in serious need of gentrification. But don’t let that put you off… Torbay is beautiful, with lots of local attractions and things to do, loads of coast walks, an up and coming high street and close proximity to places like Totnes and Exeter.

You’re only around half an hour from Exeter airport (flights to mainland Europe and London) and there is a regular direct train to London Paddington. These useful links make it a tempting option for people leaving London but looking to make regular trips back.

Although its pretty small, Exeter is still technically a city. With its student population and relatively easy access to London and the rest of the country (compared to the rest of Devon), it is quite buzzing and well to do. If you like cities like Bath or York, you’ll find Exeter offers a similar appeal but without the huge throngs of tourists.

It’s not the cheapest place to buy a house in Devon by any means, but if you time it right you can still grab a bargain. With £200,000 you can definitely buy a nice 2 bed in the suburbs or a decent flat in the city centre.

If you’re looking to get more property for your money, look to Torbay down the road, or Plymouth.

Another benefit of Exeter is that it has an airport and a fast rail link to London, so that will suit you high flyers who plan to nip back for some corporate stuff.

This is the term for the area south of Dartmoor, sitting between Plymouth and Newton Abbott. Towns such as South Brent, Kingsbridge, Ivybridge, Ashburton and Buckfastleigh all fall under the collective term ‘South Hams’. Think small towns with a sleepy high street and decent local school – definitely no high end shopping or cutting edge restaurants here.

You’re also not far from the fabulous south coast of Devon, and Dartmoor is a short drive away. You’ll also be right in the middle of the main cities of Exeter, Torquay and Plymouth, all around 30-40 minutes away depending where you are in the South Hams.

Truth be told, this isn’t actually the cheapest place to buy a house in Devon. But…. There are bargains to be had. We ran a test search in March 2022 and found 2 bedroom properties in Ivybridge and Kingsbridge for between £150,000-£180,000.

East Devon offers some great opportunities for property under 200k, and Axminster is a lovely spot for sure. With the coastline of Devon and Dorset a short hop away, a rail link to London and a small town vibe, this makes a nice spot for ex-Londoners to find their Devon roots. You’re a short drive from Exeter, and the airport, and Bristol is about an hour and a half away.

Sitting right on Dartmoor’s doorstep, Okehampton is definitely a spot for bargain property hunters. A sleepy farming town, you’ll be able to do your work and then nip out for a cycle or walk on the moors, grab a pint in one of the country pubs and head to the big city (relatively) of Exeter in around 30 minutes.

Property well under 150k can be picked up here, so its a good place to find cheap property in Devon. Ok, yes, you’re not coming here for the thriving cultural scene. But what you miss in diverse food options and live music you’ll make up for with rural idyll and affordable country housing.

We used Right Move and Yopa to do our research. If you are moving to Devon, make sure to check out the town you’re moving to first. Try and stay a few days and see it in the light of a local to help you understand if moving to Devon is really up your street.

The Best Places to Eat in Plymouth

An Entrepreneur’s Guide to Self Care

Moving to Exeter – Where Are The Best & Worst Areas?